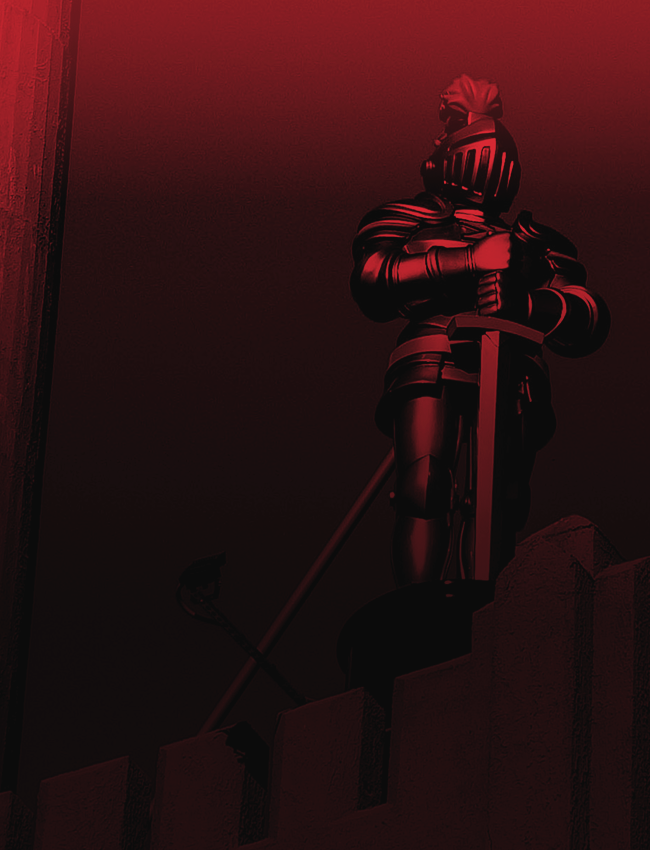 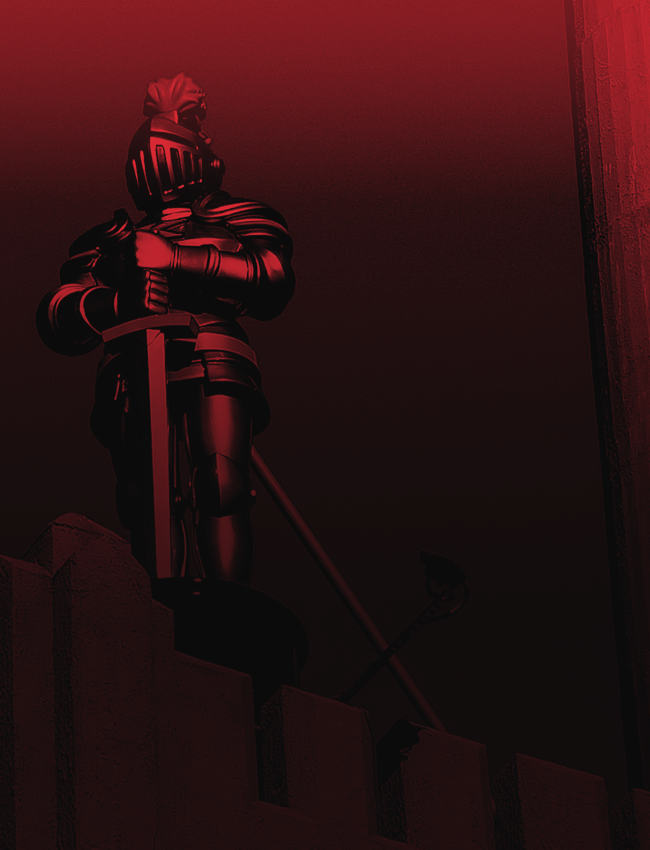 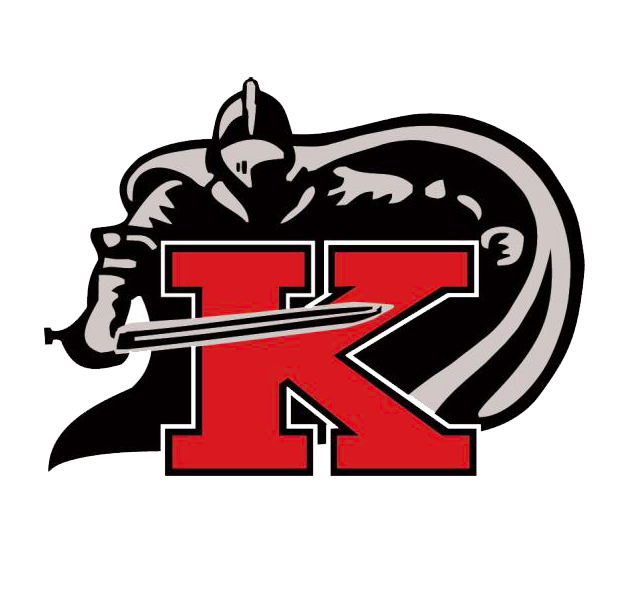 1 of 2 | UW freshman Naomi Smith, middle, races in the 3,000 at an indoor track meet. She is also on the cross country team and was sixth… (Jamie Mitchell / UW Athletics) More
By Scott Hanson Seattle Times staff reporter

Naomi Smith had just finished the JV volleyball season during her freshman year at King’s High School in Shoreline in 2017 when she decided to try something new.

“We had no postseason in volleyball, and cross country was still going on,” said Smith, now a UW freshman on the cross country and track teams. “I was, ‘Well, what else am I going to do after school?’ ”

Smith participated in a cross country practice, and took part in a time trial being held. Smith ran the trial in a school record time, making it clear to her she would be changing sports.

“I ran track in junior high and I had done fairly well,” Smith said. “And I ran with my mom a lot. After going to that cross country practice, I saw how fun it was, and how I could be successful at it.”

The success continued with a state 1A cross country title as a junior and state track titles in the 1,600 meters and in the 3,200, and she is off to a great start as Husky.

Smith was sixth of 41 (second best among Huskies) in her first college cross country meet on Feb. 12. Then, on Saturday, Smith ran a time of 9

“That was really good for her; the equivalent of a 30-second (personal record),” said Maurica Powell, who coaches UW distance runners in both cross country and track.

With cross country having been postponed from its traditional fall season, Powell needs distance runners for both cross country and indoor track, forcing her to make choices when there has been overlap.

“It’s crazy, but at the same time, our kids went so many months without any opportunities at all, having a lot of things going on at the same time is a really nice problem to have,” Powell said. “We’re doing our best to figure out what serves each kid the best and what makes the most sense.”

Powell said Smith will be focusing solely on cross country, with the team competing Friday in Las Vegas and then in the Pac-12 championships March 5 at Chambers Bay Regional Park in University Place.

Smith proved she can compete at the Pac-12 level in her first meet, following instructions to stick with teammate Haley Herberg, who finished one spot ahead of her. Smith also discovered something else.

Powell was not taken by surprise by Smith’s excellent performance in her first college meet, having seen what she could do in team running trials in November.

The surprise for Powell came in September and October, when she had a chance to see not only how much Smith had progressed, but also her attitude.

“She’s got a pretty process-oriented focus, which is a hard thing for a young kid to have,” Powell said. “She doesn’t get caught up in results, she doesn’t get caught up in trying to have a specific outcome. She literally focuses each race on being the best version of herself, and that’s it. That’s a high-level way to think, and she does the best at everything she does.

“It sounds simple, but it’s not easy to have that kind of mindset.”

It is a mindset that has also worked in the classroom. She was valedictorian at King’s High School and said she is thinking about majoring in biology.

Smith has no regrets giving up volleyball for cross country, saying her 5-foot-2 height is better suited for running than a sport mostly played by tall individuals.

Not getting the chance to defend her state high school titles in the 1,600 and 3,200 because the track season was canceled because of the coronavirus “was rough,” she said. So was missing things like the senior prom and a graduation ceremony.

“It was a lack of closure,” she said. “There were a lot of things missed.”